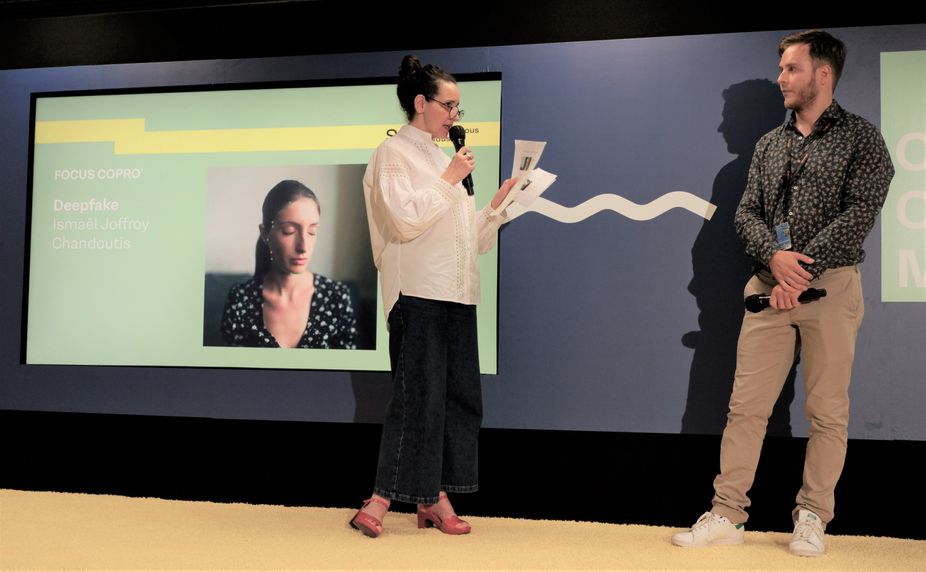 Following the Pitch Sesion, the Pop Up Film Residency selected one project among the six curated this year to benefit from a 3-week Residency program.

Congratulations to Ismaël Joffroy Chandoutis - with his forthcoming project DEEPFAKE - who will benefit from a 3-week Residency program in the Faroe Islands!

Born in France in 1988, Ismaël Joffroy Chandoutis develops a « cinématière », a hybrid artistic practice which extended cinema to the domain of contemporary art. His work questions technologies, memory, the virtual and explores the porous worlds of the image. His films have been selected and awarded at numerous international festivals (Cannes, Annecy, Clermont-Ferrand, Winterthur, IDFA, Hotdocs...). They have also been exhibited in numerous places.

In 2019, his film Swatted received numerous awards such as the Prix Scam Émergences, the Special Prize of the Labo Jury in Clermont-Ferrand and the Best Short Documentary Prize at the Guanajuato International Film Festival. In 2020, his film Maalbeek is selected at the Semaine de la Critique (Critics' Week) and receive several prizes the year after before being nominated for the European Film Awards.


An initiative developed by the Pop Up Film Residency - thanks to the participation of Jón Hammer (KYK Pictures).

More information on the project: