Everything you always wanted to know about distribution but you never dared to ask... For one hour, there will be an uninterrupted Q&A session! From searching for a distributor, to strategies for tackling Festivals, to the possibilities of online dispersal, no stone will be left unturned.

Greta was born in Turin, Italy. After a few collaborations with Italian film festivals, Greta started working with TorinoFilmLab in 2012 where she currently is Project Manager for the training programme FeatureLab dedicated to 1st and 2nd feature films. In 2015 she co-founded the sales company Lights On, a young label focused on emerging filmmakers. Lights On first commitment is to support independent cinema and foster international talents. 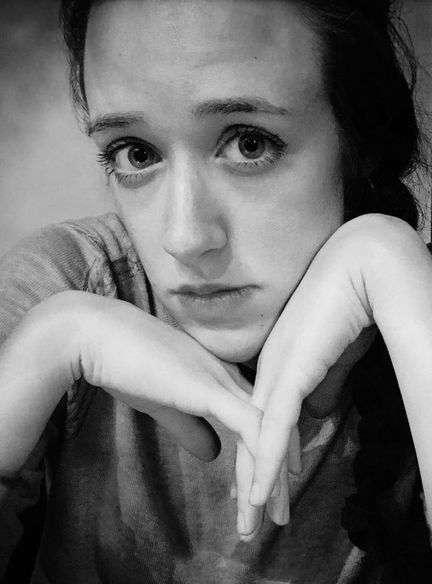 François was born in Paris in 1984. He has worked for various production, distribution, and world sales companies (Sophie Dulac, Coproduction Office, Global Screen, DCM) and for the main film markets. Since 2007, he has been the Managing Director of Salaud Morisset, a short film production and distribution company, which regularly works with international festivals (Cannes, Toronto, Sundance, Locarno) and broadcasters (Canal+, ARTE). 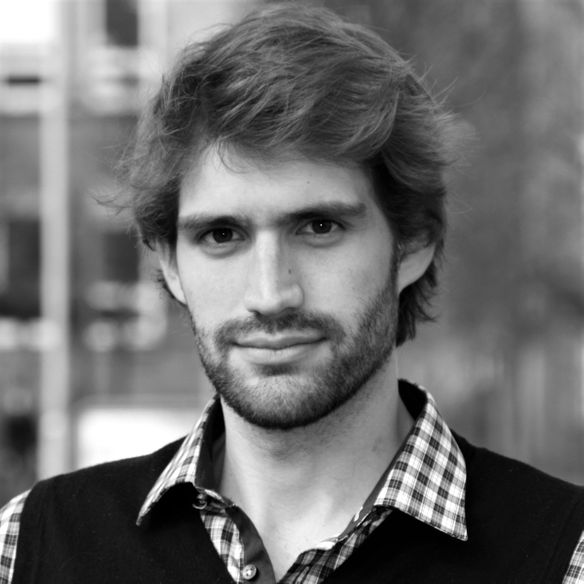 Weerada is the Thai-British Cofounder of FilmDoo. Having lived in eleven countries across five continents, Weerada launched FilmDoo to reflect the three things she’s most passionate about:  films, travelling and entrepreneurship. Today, FilmDoo is a global media company helping people to discover and watch great films from around the world.  Weerada currently oversees Content (including Short Film acquisition and the curation for FilmDoo Short Film Compilations), Marketing, Product and Technology. Weerada has spoken extensively on the future of distribution and international release strategy at major film festivals including Berlinale, Cannes, Venice, Edinburgh and Thessaloniki. FilmDoo has recently launched their Production arm and Weerada is now looking for interesting projects to help produce, develop and distribute. 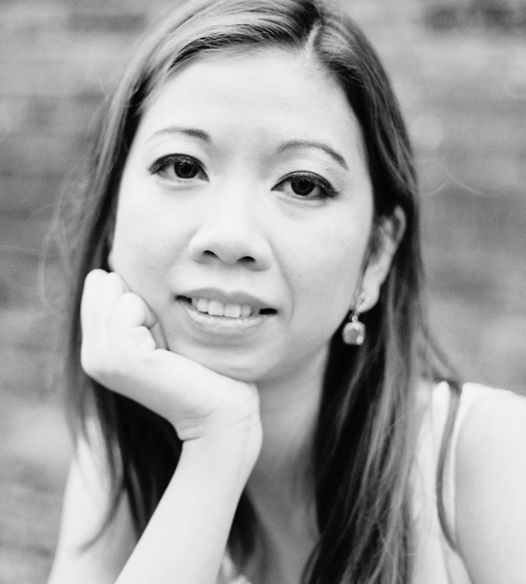