FOLLOW THE STEPS FROM THE BOOK TO THE AUDITION

Be the chosen one! The Short Film Corner and Talent Corner have joined forces to develop a special conference just for you! Follow the wise voices: an Agent and a Casting Director give you all the practical tips and tricks you need to know when creating  your Books, Demo reels, self-tape auditions, and get well prepared for the casting! 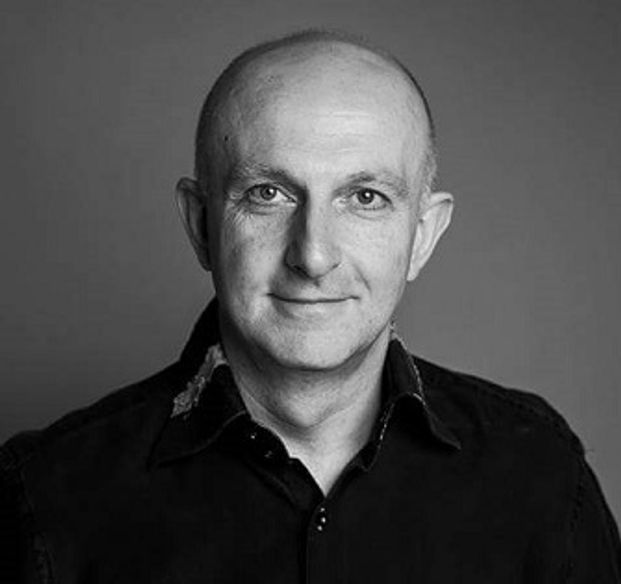 RICHARD COOK
Agent – The Lisa Richards Agency
Richard Cook is a talent agent. He is co-founder of the Lisa Richards Agency (www.lisarichards.ie) and Artistic Director of SUBTITLE (www.subtitlefest.com), a European Film Festival based in Kilkenny, Ireland; in the relaxed, informal setting of Kilkenny city, it connects influential casting directors from the US, UK, Europe and Ireland with a small selection of European actors. He is also founder of The Cat Laughs Comedy Festival and Kilkenomics. 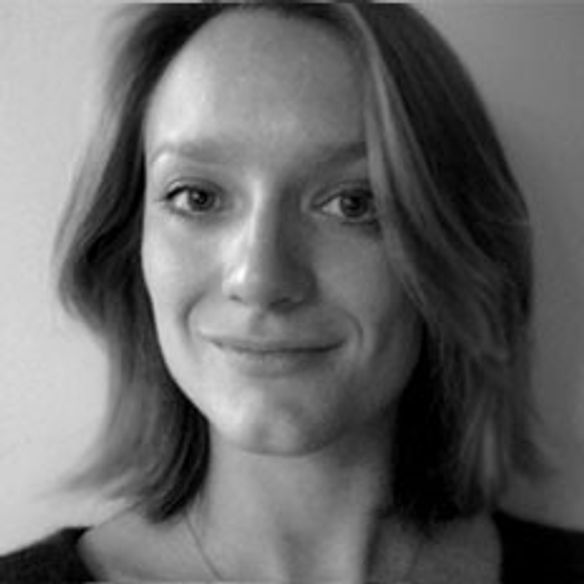