It's the ultimate goal for many of you: moving from short to feature. And you don't need to be reminded that skipping steps is a bad idea. To help you plan your way, directors who have made the leap – and succeeded! –  will share their experiences. No doublespeak here, you will know all the tips on what to do and what pitfalls to avoid! 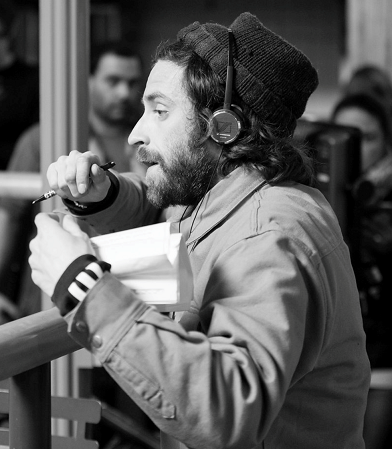 VLADIMIR DE FONTENAY
Réalisateur
Vladimir de Fontenay was born in Paris in 1987. His first feature Mobile Homes has screened in Cannes under the Quinzaine des Réalisateurs (Director’s Fortnight) selection in 2017 and travel since from festival to festival across the world. Mobile Homes is adapted from his short film directed in 2012 and selected in many festivals such as Clermont-Ferrand, SXSW. Vladimir has directed as well What Lies Beneath the Sky, starring the voice of Chantal Akerman, and shown in the Tribeca Film Festival in 2015. He also co-directed Memoria with Keith Stanfield, Thomas Mann and James Franco. He graduated from NYU Tisch School of the Arts, where he was laureate of the Spike Lee Production Fund and took part in the Macdowell Colony. 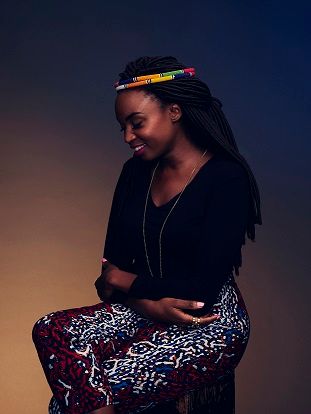 WANURI KAHIU
Réalisatrice
Born in Nairobi, Wanuri is part of the new generation of African storytellers. Her stories and films have received international acclaim. Her films screened in numerous film festivals around the world. Rafiki is her second feature film. She works also for TV: she completed a documentary about the life of Nobel peace Prize laureate Wangari Maathai entitled For Our Land (2009).  Co-founder of AFROBUBBLEGUM, a media company that supports, creates and commissions fun, fierce and frivolous African art, named a TED Fellow in 2017 and World Economic Forum cultural leader in 2018, Wanuri also published her first children’s book, The Wooden Camel. 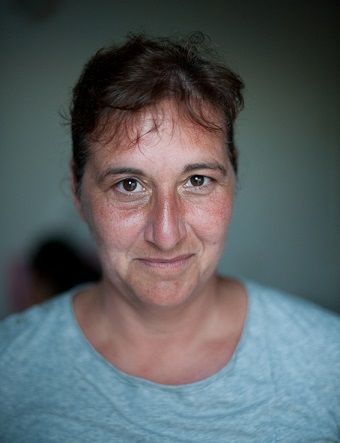 DOMINIQUE WELINSKI
DW / La Factory
In 2012, after 20 years in distribution, Dominique Welinski founded DW, a production company. In 2013, she developed the concept of The Factory for Director’s Fortnight (Quinzaine des Réalisateurs). After Taipei, Nordic, Chile, South Africa and Lebanon the Factory is in Tunisia. All short film programs did open Director’s Fortnight in Cannes. She’s been working as a consultant for companies around the world, and has been expert for The French Institute, Produire au Sud, Cannes Market and MEDIA. She currently developing and producing feature from Iran, Sri Lanka, Bangladesh, Kenya, Israel and France.