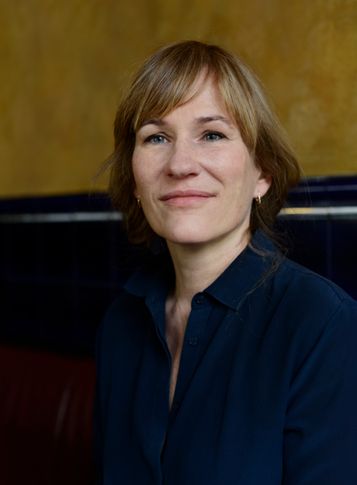 After having studied Philosophy and German studies in Berlin, Munich and Vienna, Valeska Grisebach trained to become a director at the Film Academy Vienna, under Peter Patzak, Wolfgang Glück and Michael Haneke. In 2001, her graduation film Be my Star received the FIPRESCI Award (Special Mention) at the Toronto International Film Festival as well as the Grand Jury Award at the Turin Film Festival. Her second feature film, Longing, was invited to take part in the Berlinale Competition (2006), won several awards, including the Special Jury Award in Buenos Aires (BAFICI), the Grand Prix Asturias at the Gijón Film Festival and the Special Jury Award at the Warsaw Film Festival. In 2017, her third feature film, Western, premiered at the 70th Festival de Cannes in the Un Certain Regard section and received numerous distinctions worldwide. 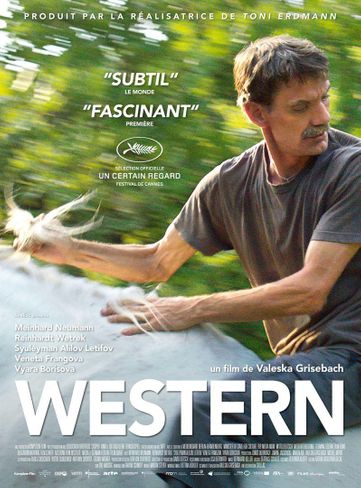