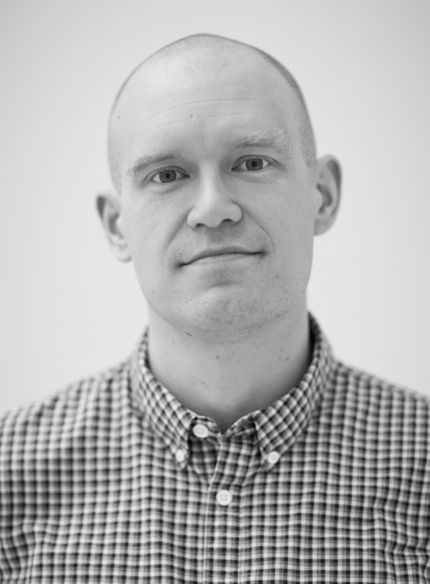 The 2018 Short Films Selection is getting closer! While you wait, Teppo AIRAKSINEN shares his feelings about winning the Short Films Jury Distinction during the 2017 Festival de Cannes, and his path since then!

How did you react when you won your award at the Festival de Cannes 2017?

Of course I was very happy when they announced the winners, but also stunned because all the short films in the competition were great, and I honestly didn’t have a clue who would win. The closing ceremony was an amazing experience to attend and so was the whole festival. Being a the closing party and having a chance to talk to some of my idols like Cristian Mungiu, Barry Jenkins and Fatih Akin was a surreal experience, but in a great way! In some ways I think the happiness of my Cannes experience is still with me today.

What has your award brought you?

I’ve had a chance to screen the film at many great festivals such as Telluride, Calgary, Leeds, Leuven and Encounters Bristol. Getting the chance to visit these festivals and talking to filmmakers from around the world has been an eye opening experience. I think the way I approach filmmaking has become more international as a result. Getting the Short Film prize in Cannes has also opened many doors for me and people have been really supportive in backing my next project.

I’ve been able to see so many new films from talented filmmakers. My personal favorites last year were BPM by Robin Campillo and Good Time by the Safdie Brothers. Also the premiere of the short films was a highlight. I was very nervous but still a great experience.

Do you have new projects?

I am doing a short film called The Stick with the same writer and production company as for The Ceiling. It’s a funny and surreal story about a girl who wants a dog more than anything. I’m also developing a feature film called Animals about the very universal yearning to be a better human being. 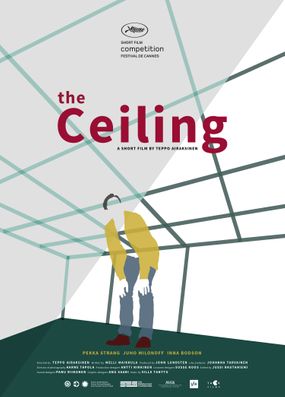