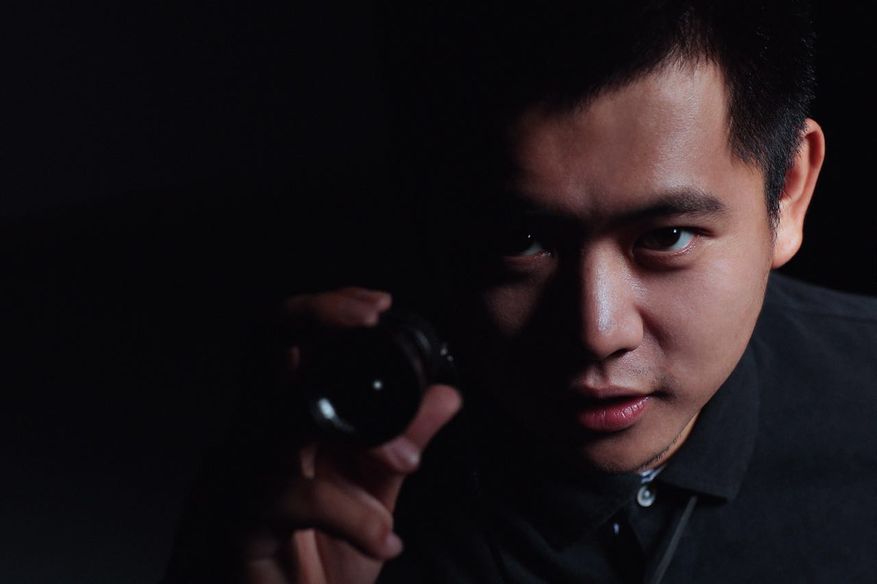 The announcement of the 2019's Short Films Competition is getting closer! While you wait, WEI Shujun shares his feelings about winning the Special Jury Distinction during the 2018 Festival de Cannes, and his journey since then!

When my friends and I were driving back to Cannes from Monaco, we drove past an inhabited Mediterranean coast. It was the “magic hour”, and it began to rain. We pulled over at the side and we were looking over the Mediterranean Sea. We saw the sea merging with the sky in the distance. My DP Guang saw a tiny, tiny boat far-out in the sea and he tried to describe it to us. There was five or six of us. Some of us saw the boat while the others couldn’t. And I was wondering where the boat was. DP Guang pointed the boat to me, I thought I could see it looming in the far distance. The time suddenly stopped and I felt that very moment filled with magic. Aren’t our lives made up of countless moments like this? This might sound a little abstract, but it is indeed my far best memory during my journey. With no doubt, everything from the film festival impressed me and this whole experience is unforgettable.

When you won your award at the Festival de Cannes 2018, what was your first reaction?

I was extremely surprised at first, and my team and I were encouraged by this outcome. To be honest, watching movies and travelling around Cannes everyday made me really happy. I did not expect to win before the day of the award ceremony, because I was lucky enough to be there. But the atmosphere at the end of the film festival and the expectations of the people around me made me a little nervous. It felt a bit like waiting for the final exam results.

How was your artistic journey since the Festival?

I received a lot of encouragements and attentions from others. Many companies are showing great interests in my following projects. For myself, I have precise ideas of what I need in producing a more satisfactory work. During the festival, I watched many films from all over the world and was deeply inspired by them. I will persist with the path I chose from the beginning. On the Border has participated in more than 50 film festivals. I think one major reason is that Cannes was a great start for this film.

Can you talk about your next project?

My new feature film is called Striding into the Wind. The story is about a Chinese youngster and his old Cherokee. I want to grasp the true feelings and the life rhythm of a young man in his adolescence. He struggles to find who he really is and his own way of facing the world. I want him and the country both to be alive in the film. The hero is not a "hero" but an ordinary young man living an ordinary life in Beijing. The country is not the old, mysterious China, but a real China happening right now. I'm really excited about the project and hope to come back to Cannes in 2020. We now plan to finish the rough cut at the end of September 2019. 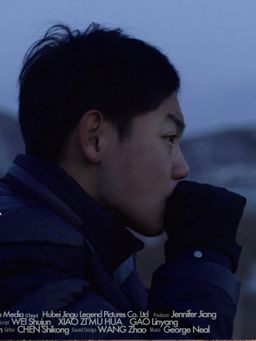