Panel #1 - Building an audience : how to make people care about your film?

Three experts specialise in marketing and distribution, and offer their best strategies and ideas so that everyone can better approach the promotion of their short film on the international market.

Valerie started working at the guest office of the Ghent International Film Festival where, since 2010, she coordinates the film music and sound projects. Valerie has worked with several renowned composers and loves establishing the necessary platform to young & upcoming film music talent. Since 2016, Valerie joined Riema Reybrouck as one of the owners at Post Bills PR, a Brussels PR agency specialized in promotional campaigns for films, series and film music. Post Bills PR strongly believes in working closely with programmers, producers, filmmakers and composers early in the process of films, scores, series or festivals - from the development stage straight up to the release. 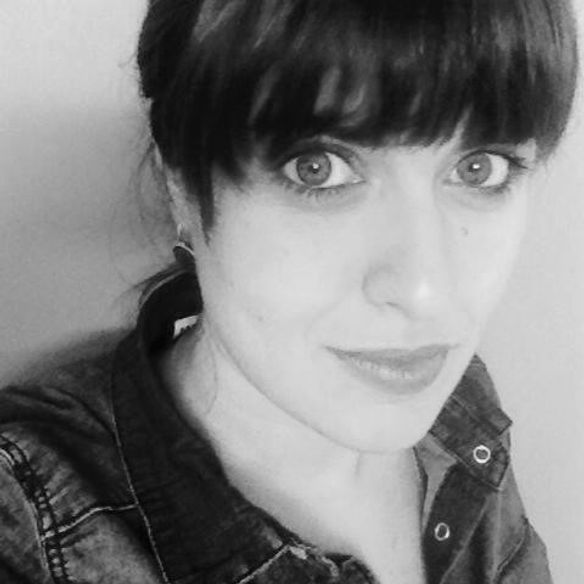 Jean-Christophe founded the company H264 Distribution in 2015. The goal of the company is to support filmmakers and their work by forging close links between the public and creators, mainly through new media. Jean-Christophe also launched the Festival Plein(s) Écran(s). This is the very first festival in the world to be held entirely on Facebook. As well as being the Co-Founder, he is also the General Director of this festival. 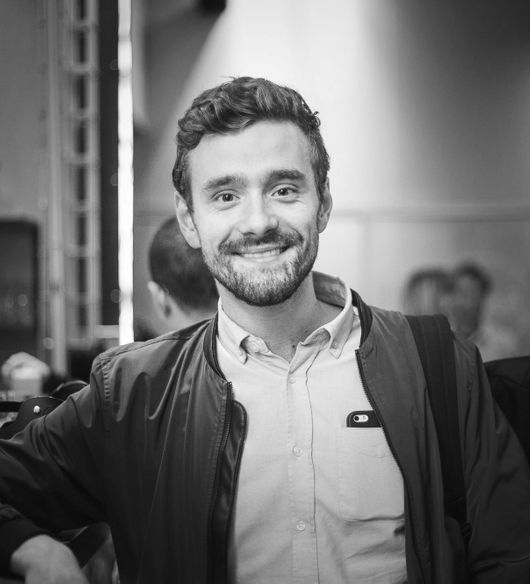 Marcin graduated in Film & Media Studies from the University of Lodz and in Cultural Studies from the University of Warsaw. He works for New Europe Film Sales, a Warsaw-based sales agency for both features and shorts, where he is responsible for feature film acquisitions and for the short film catalogue. Marcin has several years of experience as a programmer for Warsaw Film Festival and ZUBROFFKA International Short Film Festival, and as a guest curator for various international film festivals. He's also a graduate of TorinoFilmLab's story editing programme. 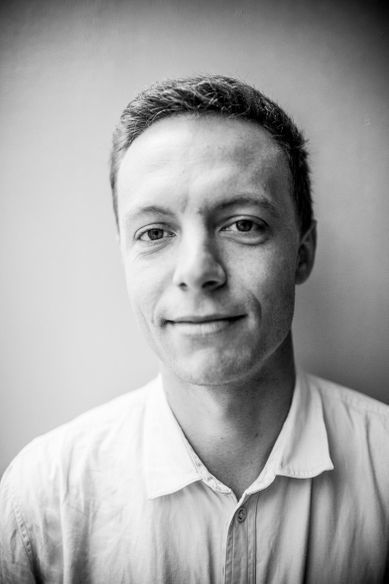