They will have the floor to talk all about cinema! They have made short films, still make short movies, produce, have seen their films selected in various festivals around the world, have made a first feature film or are taking the step to do so. Immerse yourself in the minds of these filmmakers and discover pathways, inspiration and artistic visions.

Pia was recently named as one of the 25 New Faces of Independent Film in Filmmaker magazine. In 2017 her film ‘Silica’ was featured in the Maltese Pavilion at the Venice Biennale. She is the recipient of numerous prizes including the Pardino d’oro for Best International Short (Locarno Festival 2014) for the experimental documentary ‘Abandoned Goods’. She is currently working on her first feature, an adaptation of the short ‘Demonic’, presented in the 58th edition of La Semaine de la Critique. 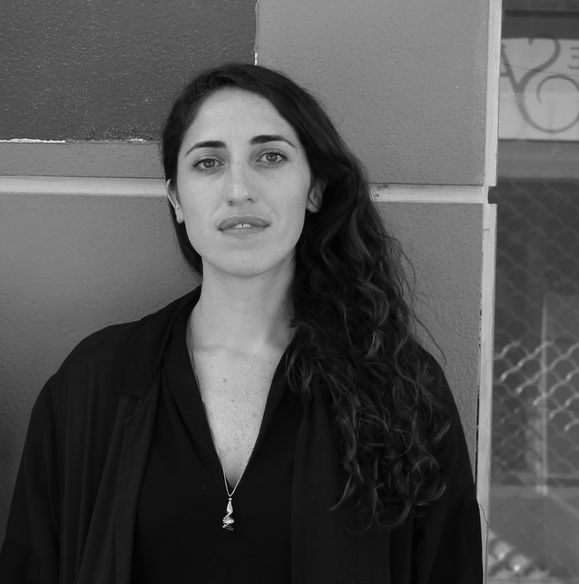 Raf and his brother Jan shot their first short film ‘Skunk' in 2012. The film won several awards at internationally acclaimed festivals including Slamdance Film Festival. In 2015, they completed ‘Copain’, their second short film. ‘Copain' was nominated for a Palm d’Or at the 68th Cannes Film Festival and won a Swann d’Or for best short film at the Cabourgh Film Festival. Meanwhile they are working on their first feature film that recently received support from the Flanders Audiovisual Fund. 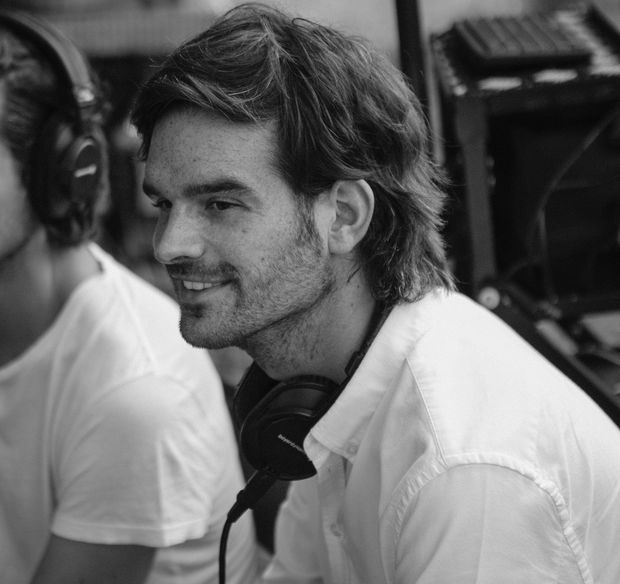 Jeffrey is a Senior Curator at Vimeo, where he selects Staff Picks. In the past, he has programmed films for Tribeca Film Festival, Hamptons Film Festival and Rooftop Films, as well as create VICE media's short film column, “I'm Short, Not Stupid”. Bowers has served on juries at Berlinale, SXSW and Annecy and participated in speaking engagements at Toronto International Film Festival, Sundance Film Festival and more. 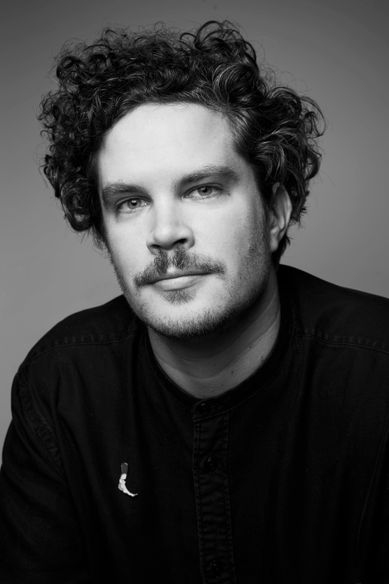