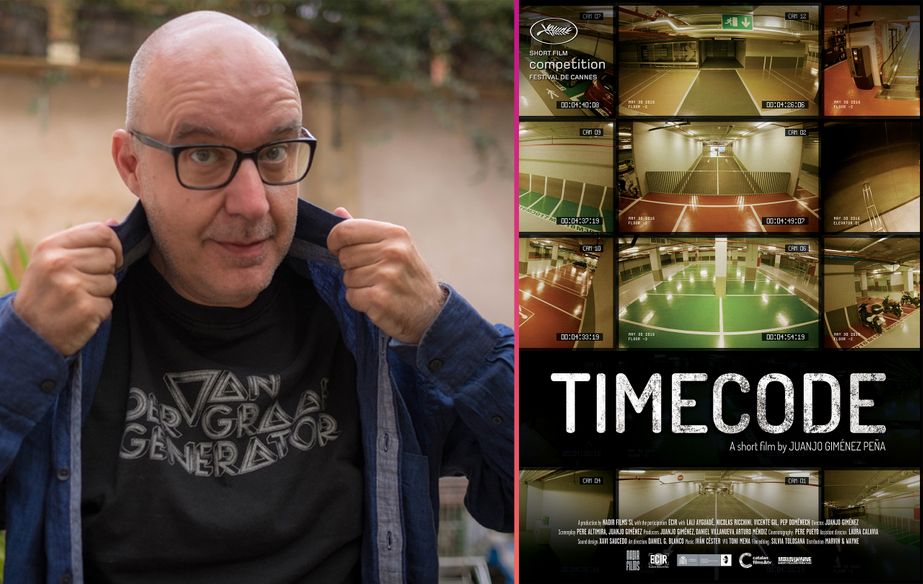 Now that the list of short films in Competition is known, let’s have a talk with last year’s prizewinner, looking back at his experience of the 2016 Festival and what has happened to him since then.

4 questions for Juanjo GIMENEZ about his film TIMECODE

What has happened to your short film since its success at the Festival de Cannes last year?

Timecode has been keeping me busy, and it still is. Since the premiere in Cannes it has been presented at hundreds of festivals, and it has won more than 70 international prizes. It was nominated to the Oscars last February. The reception from audiences all over the world has been overwhelming.

What is your best memory from the Festival de Cannes ?

There are a lot of moments that I will keep forever. But the most astonishing was the official screening. It was the first time that the film was to be shown to an audience, and the response from the people seated in Théâtre Lumière was at once amazing and unexpected. Not only for me, but for the whole team of Timecode that were attending the screening it was the festival’s highest point, even more than the awards ceremony.

What advice would you give to this year’s In Competition directors?

Being selected is already a triumph, so let’s try to enjoy the whole thing. If I ever have another short film selected, I would try to share my experience more with the other directors during the festival. Unlike feature film directors, short film directors are all of them at the same time attending the festival. But there are only a few meetings where this can happen, so don’t be shy and communicate with other colleagues when you have the chance. They are feeling exactly like you.

Do you have new projects ?

I am writing a feature film with Pere Altimira, the co-writer of Timecode. There are also other projects going on, a small but very personal short film, and the restoration of early short films that I directed in the nineties that I thought that were lost, but we luckily found the negatives recently. 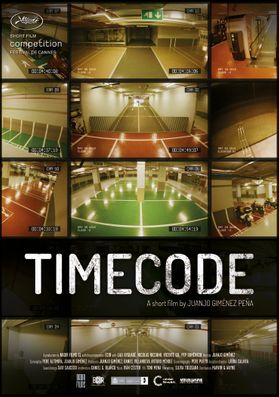