An opportunity at every corner! Develop your in-residence project, get noticed on a market, join a Festival selection... It's all about timing! This first conference is an opportunity to pinpoint the different options offered to you. Come and join us to get the momentum you need! 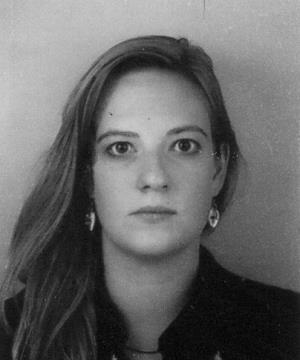 SIMONE SPÄNI
Berlinale Shorts
Simone Späni is a member of the selection committee for Berlinale Shorts and was a long time programmer for Internationale Kurzfilmtage Winterthur and other Oscar qualifying festivals. Apart from being a programmer, she works as a consultant for festivals and their workshop programs, mainly in Switzerland, Berlin and Kigali (Rwanda). And she recently founded her own boutique indie film production company COCOON PRODUCTIONS which is partners with the pan-african incubation program REALNESS - A SCREENWRITERS RECIDENCY in South Africa. 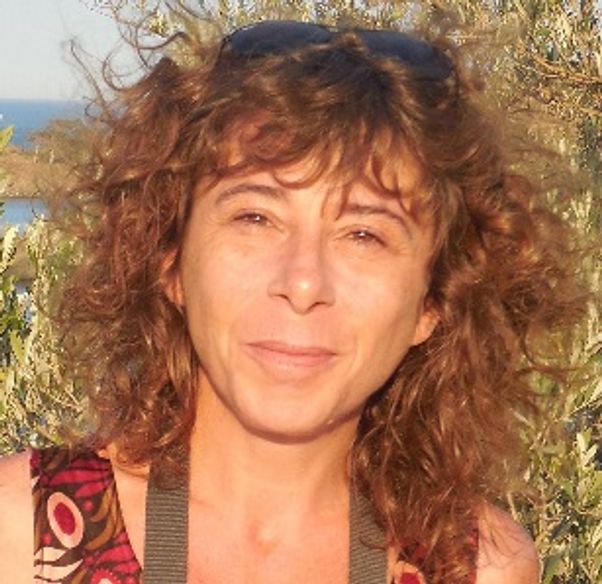 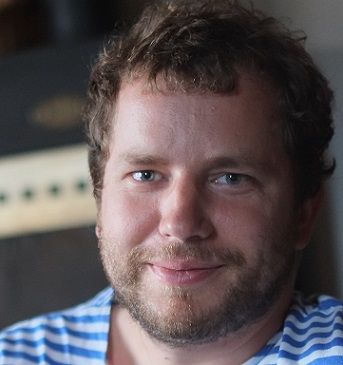 MATTHIEU DARRAS
TorinoFilmLab
Matthieu Darras is artistic director of the TorinoFilmLab. He founded & directed the European Network of Young Cinema NISI MASA, and wrote for the film magazine Positif. Matthieu has been working as programmer for various film festivals, notably for the Cannes Critics’ Week and San Sebastian Film Festival.