Focus CoPro' : the Projects of the 2nd Edition 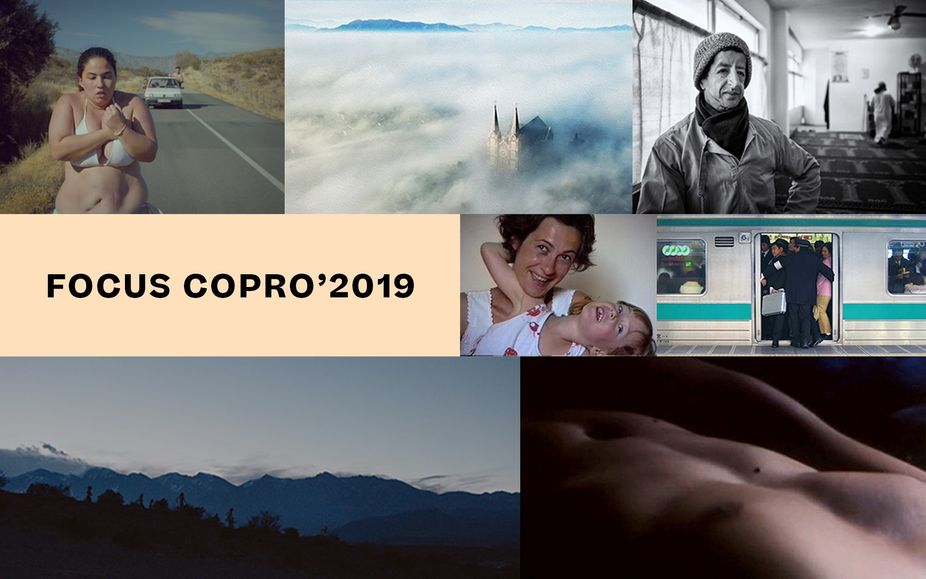 For the second edition in a row, the Short Film Corner and NISI MASA bring back the Focus CoPro’ ; and shine a light on talented filmmakers by helping them bridging the gap from short to feature!

The first feature film projects are pitched by their representatives in front of an audience of Industry decision-makers (producers, distributors, sales agents, film funds, institutions and buyers) in order for them to find the support they need (co-production, financing, potential distribution...).

Find out the 7 projects chosen this year: six fictions and one documentary. Among them, several are represented by short filmmakers selected in Official Competition, Critic’s Week and Director’s Fortnight.

A new collaboration this year: the Pop Up Film Residency will pick one of the projects, and make the filmmaker benefit from a 3-weeks residency.

Pitch Session will be held on Tuesday, May 21 from 10am at the Short Film Corner - Conference Room.

In addition to these 7 projects, a bonus extract of Agustina San Martín's first feature film - Matar A La Bestia (To Kill The Beast) - currently in post-production, has been presented. EBBA & THE LOVER | INSIDE THE YELLOW COCOON SHELL ©