Focus CoPro': Carlota Pereda at the Pop Up Film Residency! 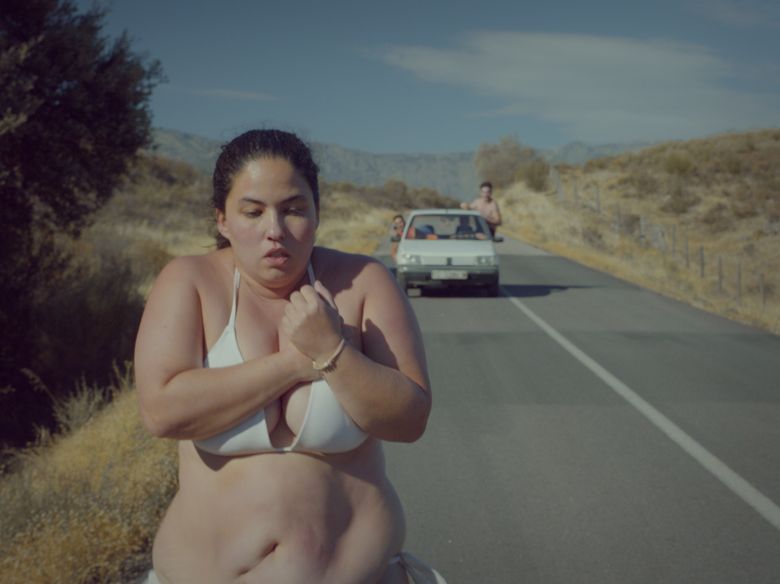 For the very first time this year, the Pop Up Film Residency joined the intiative and has selected one of the project - among the 7 presented.

Congratulations to Carlota Pereda - and her project CERDITA (PIGGY) - who will benefit from a 3-weeks residency program!

Carlota Pereda has spent her career working in TV fiction. She has been a screenwriter and script supervisor for several series and has directed El secreto de Puente Viejo, LEX and Lalola.

This project is the leap to feature film of Pereda’s short Cerdita (Piggy), that notably won the Goya Award for Best Short Film. This first feature will be produced by Merry Colomer on behalf of Morena Films.

Find the project on...

> the new collaboration with the Pop Up Film Residency 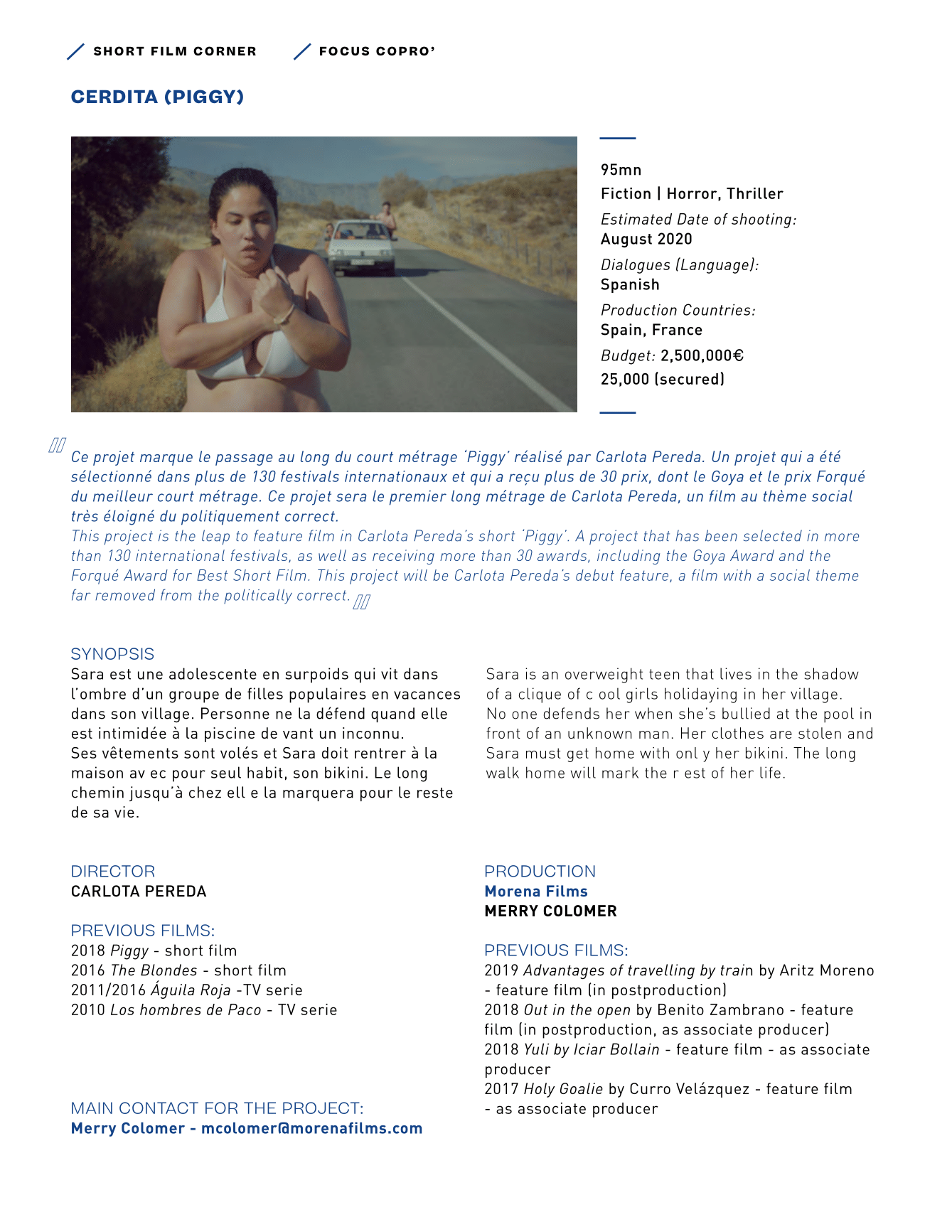