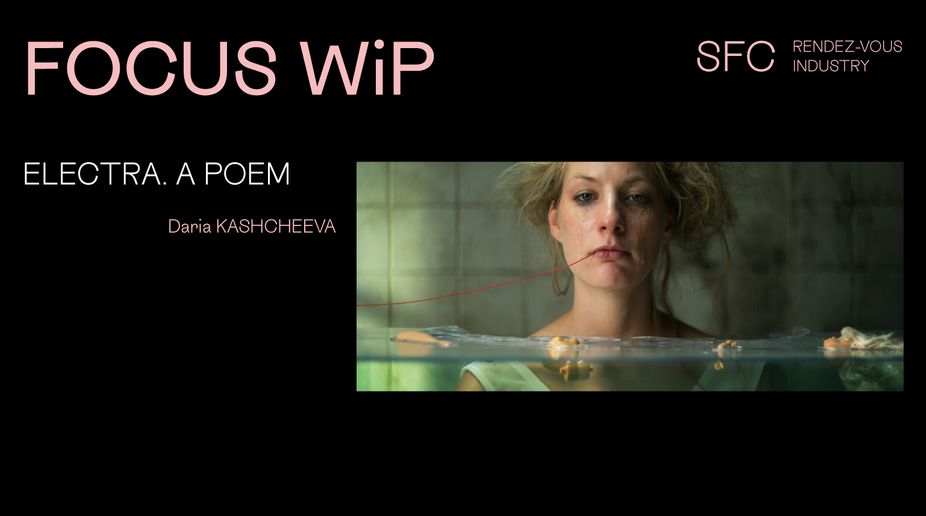 Hiventy - technical partner of the Festival de Cannes - is glad to offer a 5'000€ grant to one of the curated projects and facilitate the finalisation of the post-production.

Congratulations to ELECTRA. A POEM
- directed by Daria Kashcheeva and produced by Zuzana Krivkova (MAUR film) -

At the end of the Pitch Session, every attending decision-maker part of the audience had the possibility, through an anonymous vote, to choose which project should benefit from the grant support.

Thanks to the participation of Hiventy, technical partner of the Festival de Cannes, the animation project - directed by Daria Kashcheeva and produced by Zuzana Krivkova (MAUR film) - benefits from a 5'000€ grant dedicated to the finalization of the short film post-production.
The grant remains available for 16 months for the project holders.

More information on the project and the initiative: