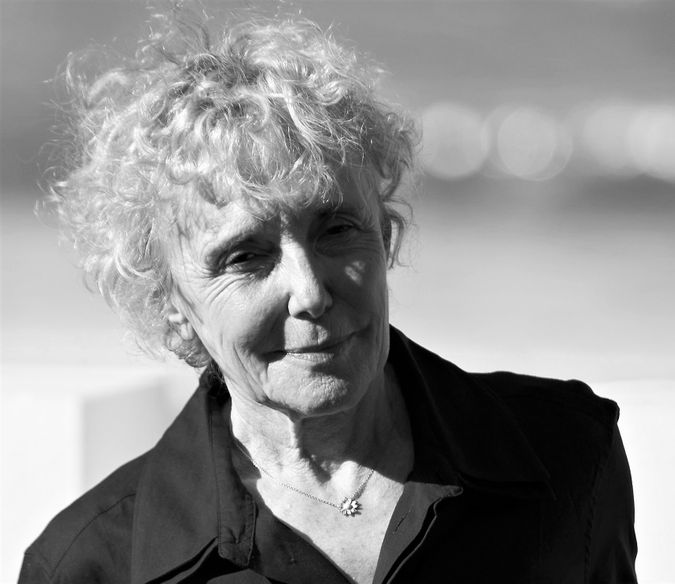 An unmissable event at the Short Film Corner! Meet with the Short Films and Cinéfondation Jury President.  This year, Claire Denis is ready to look back on her film career that started 30 years ago. The French director and screenwriter will also share her artistic understanding during this unmissable event!

But, growing up among mostly white faces, Victoire saw herself like them, or more precisely, never thought that there were any noticeable differences between their features and her own that could alter in the slightest her own way of appearing to the world.

« I finally chose to quote Marie NDiaye to talk about my work since my very first film. It seems to me that it’s what is hidden that determines me. At the Cinéfondation, the doors are open to welcome and support the films of tomorrow. Films from tomorrow and from all around the world, the whole world. It isn’t so big in the end, this wide world; films travel fast and cross barriers. Here, they are not strangled or deafened, but call out and reveal what wanted to stay hidden. »

Born in Paris, Claire Denis spent her childhood in several different African countries, notably in Cameroon. On returning to France at the age of 12, she was introduced to arthouse cinema by a teacher who was a film buff. In 1972, she graduated from IDHEC, the French film school, and became assistant director alongside Robert Enrico (The Old Gun in 1975 and The Imprint of Giants in 1980) and Wim Wenders (Paris, Texas in 1984 and Wings of Desire in 1987). She met Agnès Godard, then Wenders’ camera assistant, who would become her director of photography. She then worked on Down by Law (1986) with Jim Jarmusch. In 1988, her first film Chocolate – a semi-autobiographical story set in colonial Africa in the 1950s – was in Competition at the Festival de Cannes, nominated at the César Awards and acclaimed by American critics. In 1994, I Can’t Sleep was selected in the Un Certain Regard section at the Festival de Cannes. In 1996, she received the Golden Leopard Prize at Locarno for Nenette and Boni. This was followed by Good Work (1999), Trouble Every Day (2001), Friday Night (2002), 35 Shots of Rum (2008), White Material (2009), Bastards (Un Certain Regard 2013). In 2017, Let the Sunshine In was presented at the opening of the Directors’ Fortnight. Her latest film, High Life, was released at the end of 2018. Claire Denis has co-written most of her films with Jean-Pol Fargeau but has also worked with Emmanuèle Bernheim, Marie NDiaye and Christine Angot. 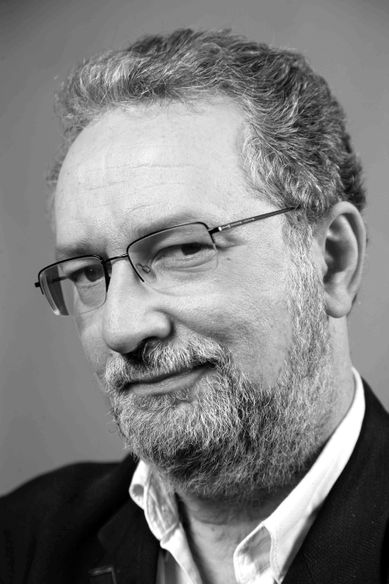 Jean-Michel is a film journalist and critic, a writer and a teacher. Most notably he worked for the newspaper Le Monde and directed Les Cahiers du Cinéma. Today he writes for slate.fr. He is Associate Professor at Sciences Po Paris and Professorial Fellow at the Film Studies Department of St. Andrews (Scotland). He has written many books on cinema.