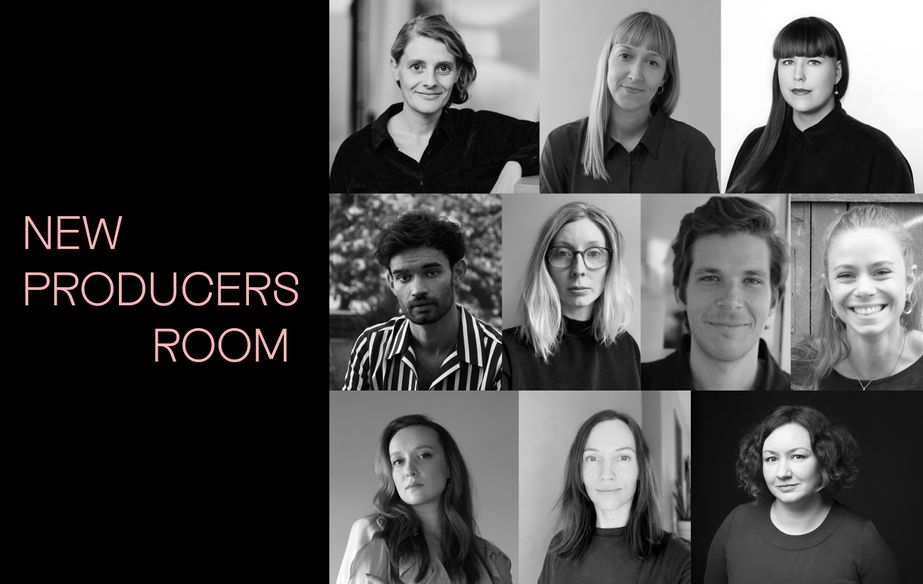 With the wish of offering more space to young short film producers,
the SFC | Rendez-vous Industry has decided to launch a new initiative in 2022.

The NEW PRODUCERS ROOM aims to hightlight up-and-coming producers and offer them a privileged space where they can explore the co-production opportunities in specific territories, and therefore build strong bonds for the future.

Believing that short films projects greatly benefit from co-production and knowing all the difficulty that shorts can find to be produced, the initiative - elaborated in collaboration with Institutions - is looking for facilitating the interactions between short film producers from dedicated regions, and therefore stimulate the potentiality of co-productions in order to strenghten the pre-production or post-production of short films.

In the context of the program, the producers benefit from a serie of dedicated sessions centered around the production & distribution fields.

The 10 producers will gather during a presentation & matchmaking session,
on Wednesday, May 25th within the 2022 SFC | Rendez-vous Industry.