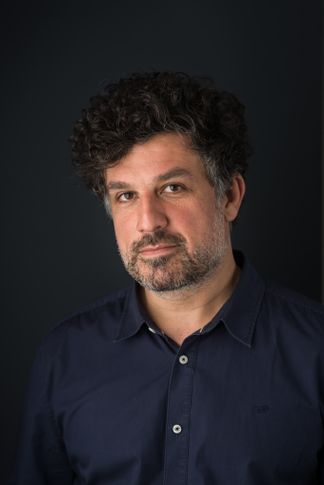 Cătălin Mitulescu was born in 1972 in Bucharest, Romania. His school short films Bucharest-Wien 8:15 and 17 Minutes Late were both selected in the Cinéfondation in 2001 and 2002. He won the Short Film Palme d’or for Traffic in 2004. In 2006, his first feature film, The Way I Spent the End of the World, was selected for Un Certain Regard and received Best Actress Award. Loverboy, his second film, premiered at Un Certain Regard in 2011 and won prizes in Sarajevo and Vilnius FF. By the Rails, his third feature, had its International Premiere at Karlovy Vary IFF in 2016, where it was awarded a Special Mention. He recently completed Heidi, his fourth film, to be released in 2019. 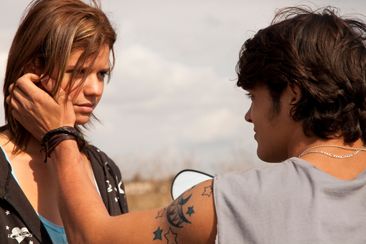 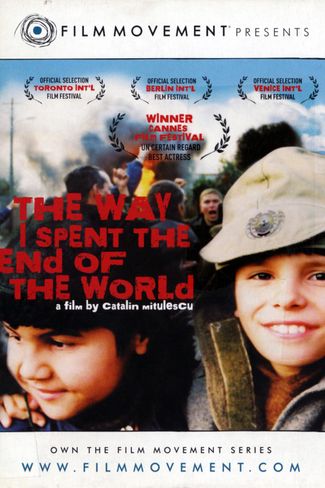 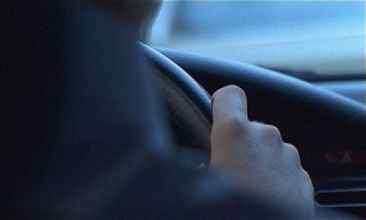 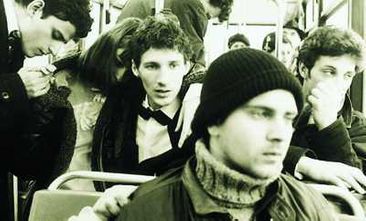