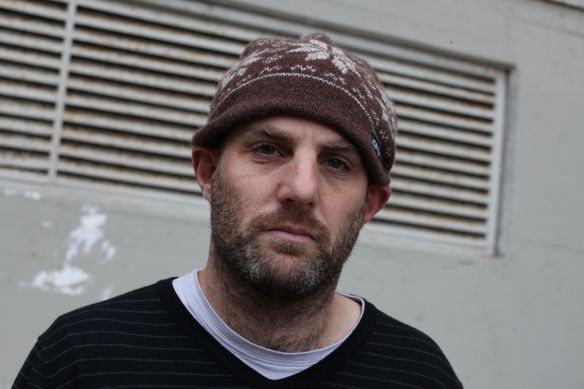 Eran Kolirin was born in 1973. His feature film debut as a director, The Band’s Visit, won him critical acclaim and over 50 prestigious awards around the globe, among them eight Ophir Awards of the Israeli Film Academy, the Un Certain Regard Jury Coup de Cœur Award in Cannes 2007 and the European Film Discovery Award. His second feature film, The Exchange, was selected for the 68th Venice Competition and received several prizes worldwide including the FIPRESCI Prize at the San Francisco International Film Festival. His third film, Beyond the Mountains and Hills, premiered at Cannes Un Certain Regard 2016 and was released to critical acclaim. 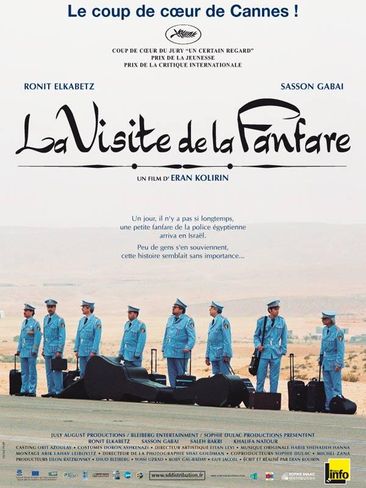