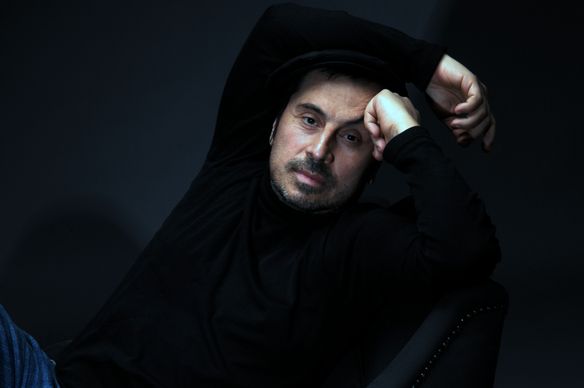 Athens-born Panos H. Koutras studied at the London Film School and the Sorbonne. Amid his frequent trips between London and Paris, he made several short films which toured the world’s film festivals. In 1995 he founded the 100% Synthetic Films production company in Athens and began writing his first feature film, "The Attack of the Giant Moussaka", which went on to achieve cult status. "After Real Life" and "Strella", presented in Toronto and Berlin respectively, his fourth film "Xenia", – an energetic contemporary odyssey and flamboyant ode to everlasting love, was selected for Un Certain Regard in 2014. 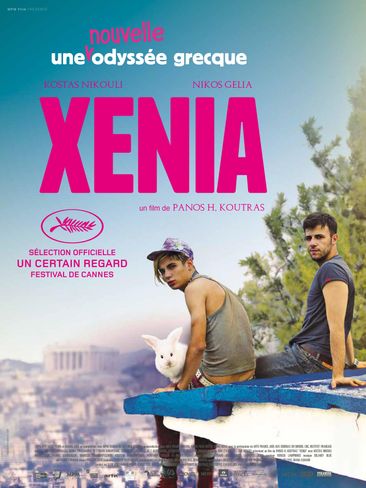