Worldwide repertoire of cinematographic talent, the Short Film Corner | Rendez-vous Industry is developing a Market Catalogue of diverse, creative and promising films for programmers, distributors and buyers attending the festival.

Share Print
In 2023, the 76th Festival de Cannes will take place in May, from Tuesday 16 to Saturday 27 May, and the SFC | Rendez-vous Industry events will be held on the second week of the festival (dates to be announced soon).
PLEASE NOTE THAT THE 2023 EDITION OF THE RENDEZ-VOUS INDUSTRY WILL TAKE PLACE EXCLUSIVELY ON-SITE, PHYSICALLY IN CANNES.

The Short Film Corner | Rendez-vous Industry, Forum dedicated to short filmmakers, takes place at the heart of the Film Market.
Non-competitive section, its aim is to promote emerging talents and facilitate the interactions between the creation and the industry. Among the film registered, the SFC | Rendez-vous Industry picks the most promising short films coming from all around the wold, in the aim of elaborating a curated Market Catalogue in accordance with the expectation of the industry key decision-makers.

During four days, a program of professional Meetings, Workshops & Panels is developed around dedicated topics such as distribution, co-production and festival strategy.
Thanks to its various initiatives, the SFC | Rendez-vous Industry go hand in hand with the producers, the directors and their projects. Presentation of short films in development, showcase of upcoming shorts currently in postproduction & first feature films, gathering of young European producers are part of the lively programme.
All producers with a short film registered in the Market Catalogue are invited to come listen to the pitch sessions of the Focus WiP - shorts in (post-)production, and of the Focus SCRIPT - shorts in development. 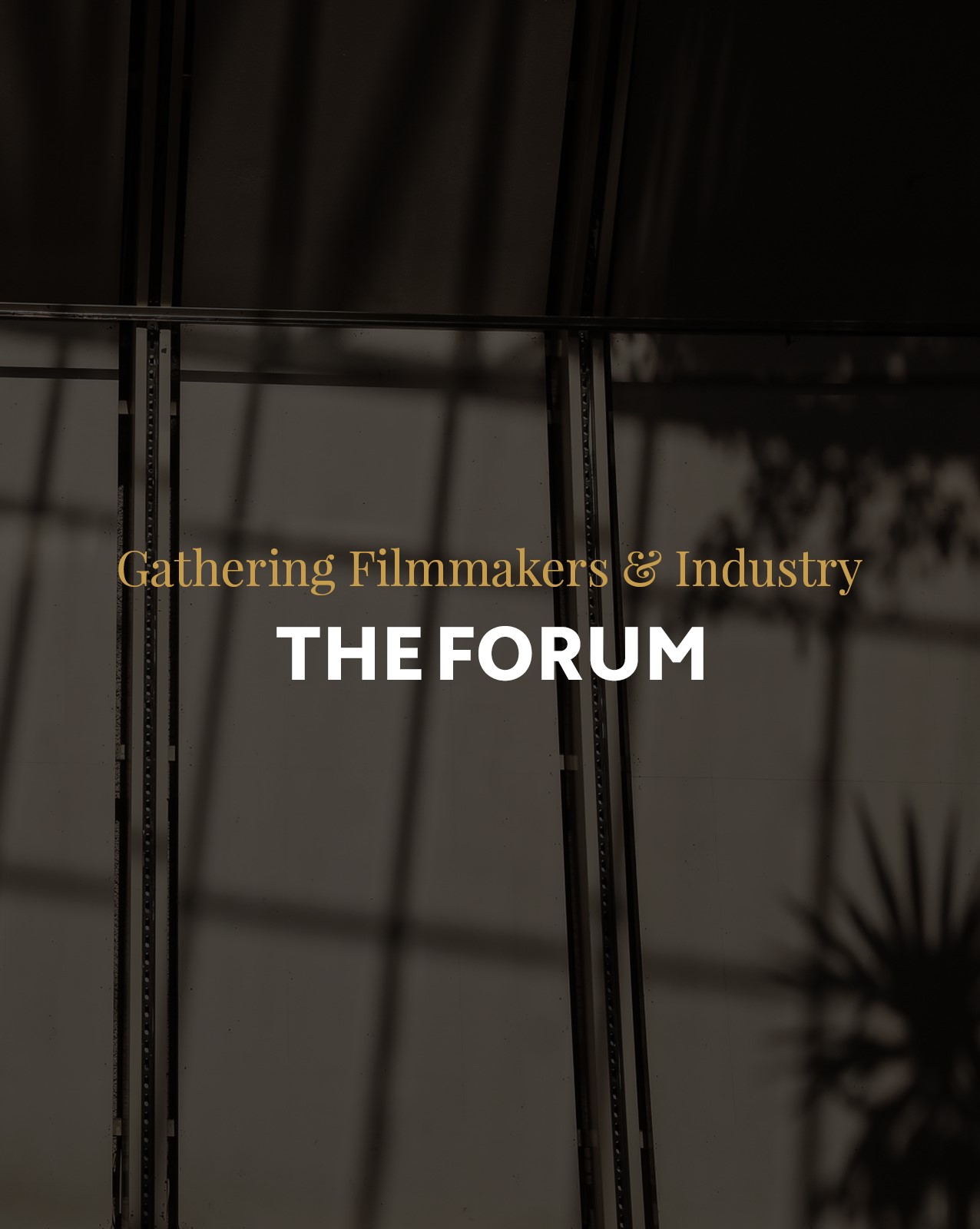 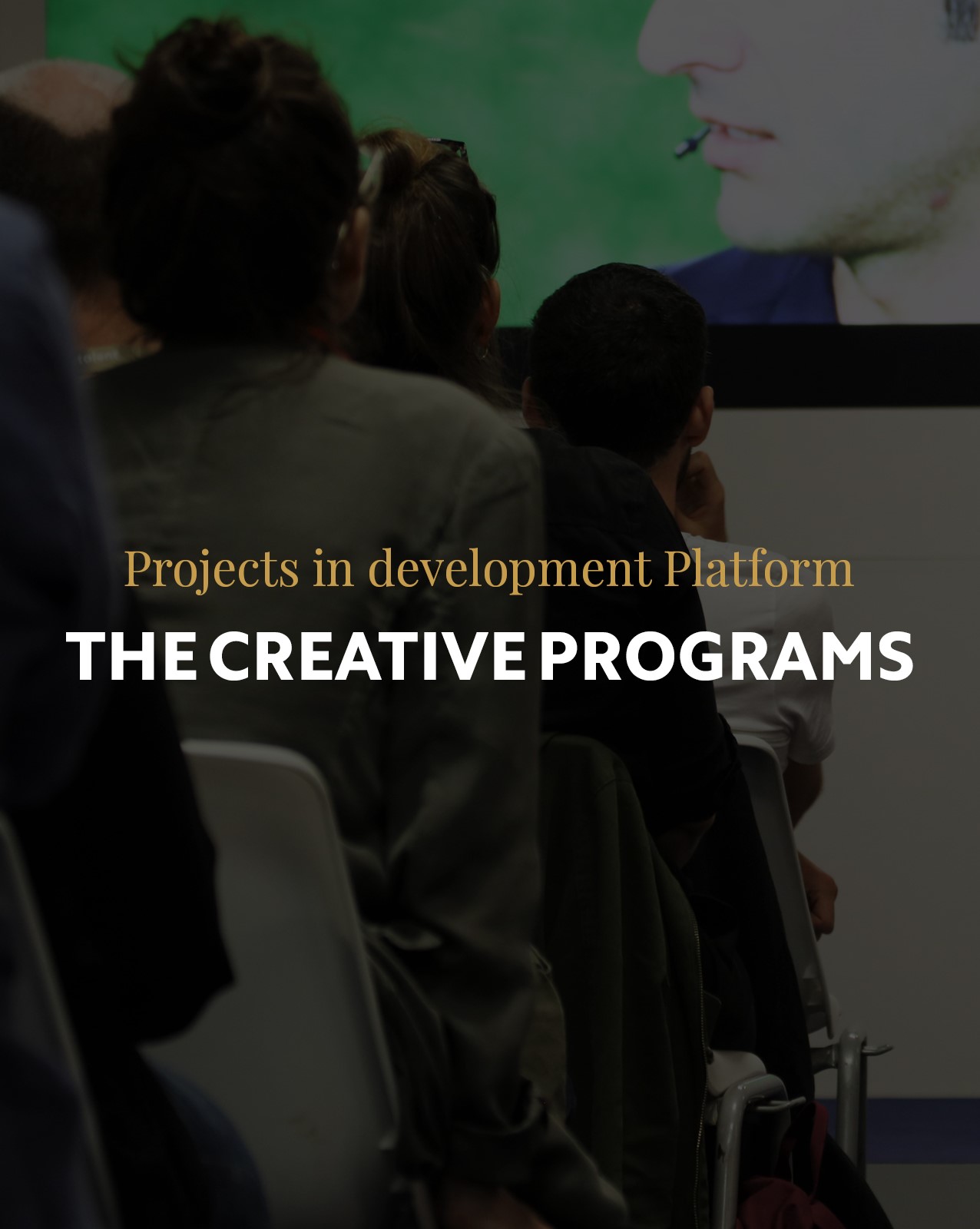 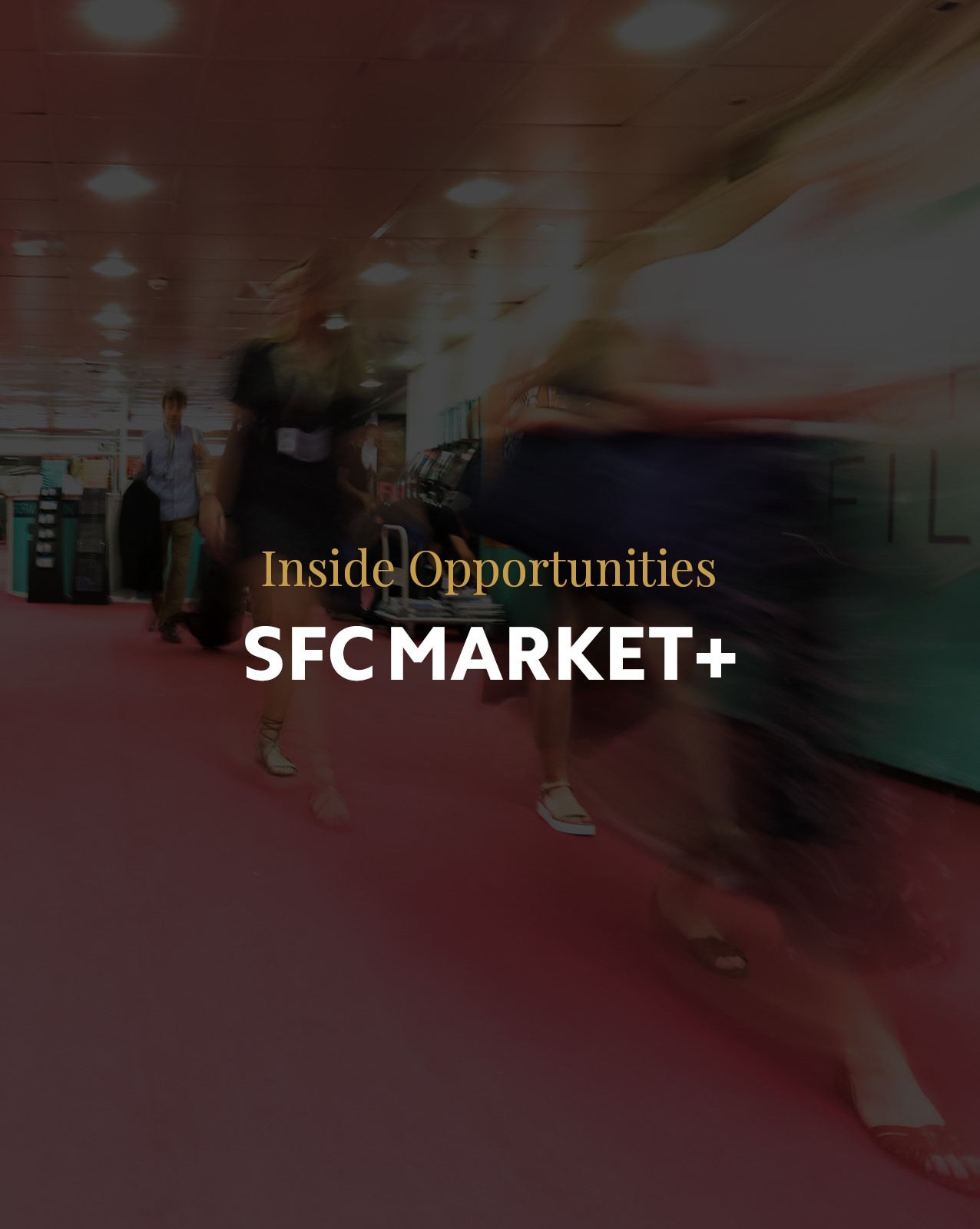