The Short Films Selections at the 72nd Festival de Cannes 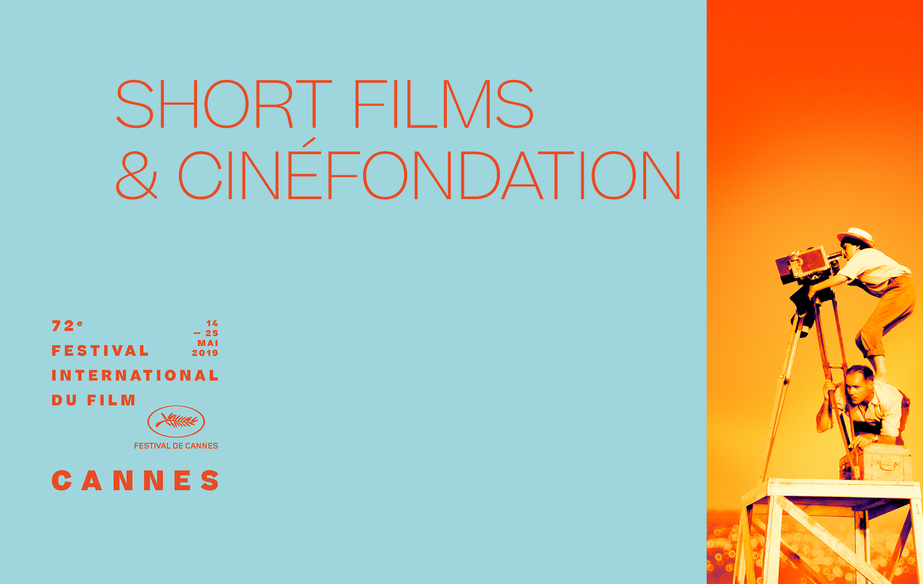 Following the announcement of the Official Selection of the 72nd Festival de Cannes, held on Thursday, April, 18th at 11am, discover the Short Films in Competition and the Cinéfondation Selection 2019.

These films are all in the running for the 2019 Short Film Palme d’or, to be awarded by President of the Jury, Claire Denis, at the Closing Ceremony of the 72nd Festival de Cannes on Saturday, May 25th.

For its 22nd edition, the Cinéfondation Selection has chosen 17 films (14 live-action and 3 animated films), from among the 2,000 submitted by schools all over the world. The important presence of Central and Eastern Europe highlights the vitality of filmmaking education in these countries. Six of the selected shorts come from schools taking part for the first time.

The Jury will hand over the three Cinéfondation prizes at a ceremony preceding the screening of the awarded films on Thursday 23rd May, in the Palais des Festivals Buñuel Theatre.

TOP OF THE PAGE

read more about this